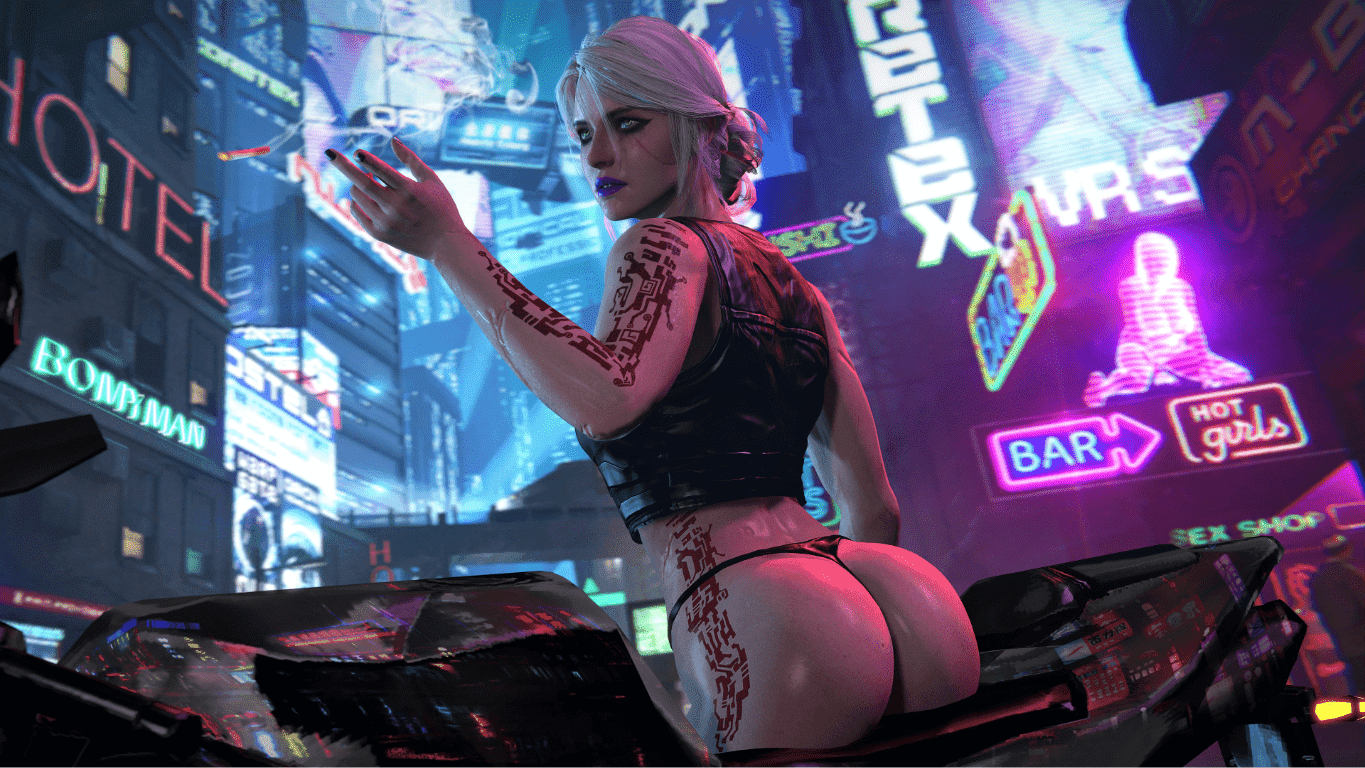 STATE OF THE ART GRAPHICS

If you ever were a fan of GTA or of other open-world games, you are undoubtedly a match for Cyberslut 2069. The game delivers state of the art graphics in a background that is really enticing : the bustling megalopolis that is Nooky City. Imagine all you’ll be able to do as you drive your car in the city streets, looking for your next sexy date. 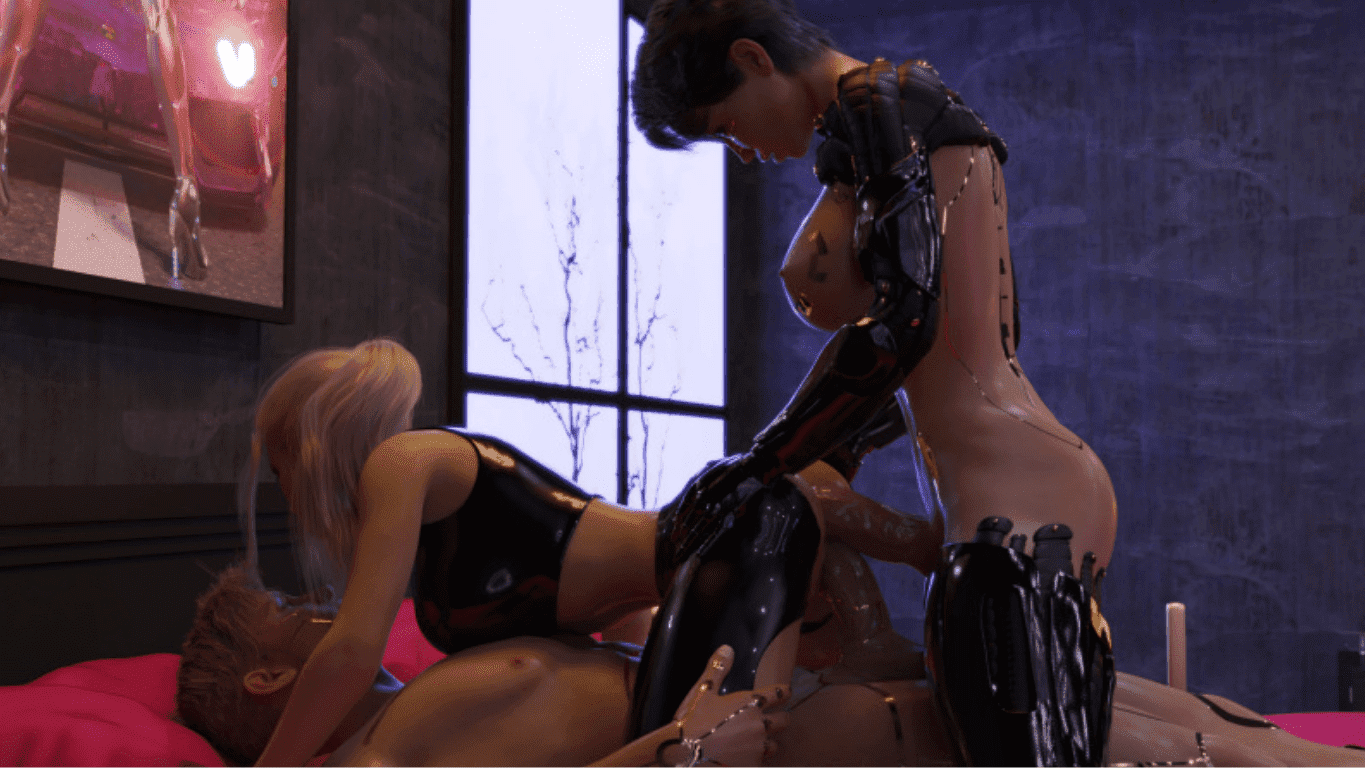 If you are like me, you like to customize things when you’re playing a game. Cyberslut 2069 allows for a wide range of in-game customization, going from your character, cybernetic enhancements and vehicles to everything else you own. You’ll even be able to ask that new cyber-date of yours to change her implants or to dye her hair in any color you like.

Now that’s something special : Cyberslut 2069 not only has a great storyline but its story changes depending on the actions you take. I quickly saw differences as I tested it out, playing both male and female. The NPCs’ reactions were not the same and I had to adapt my playstyle to progress. It quickly felt as if I could play the entire scenario more than once, something I always look for in games. 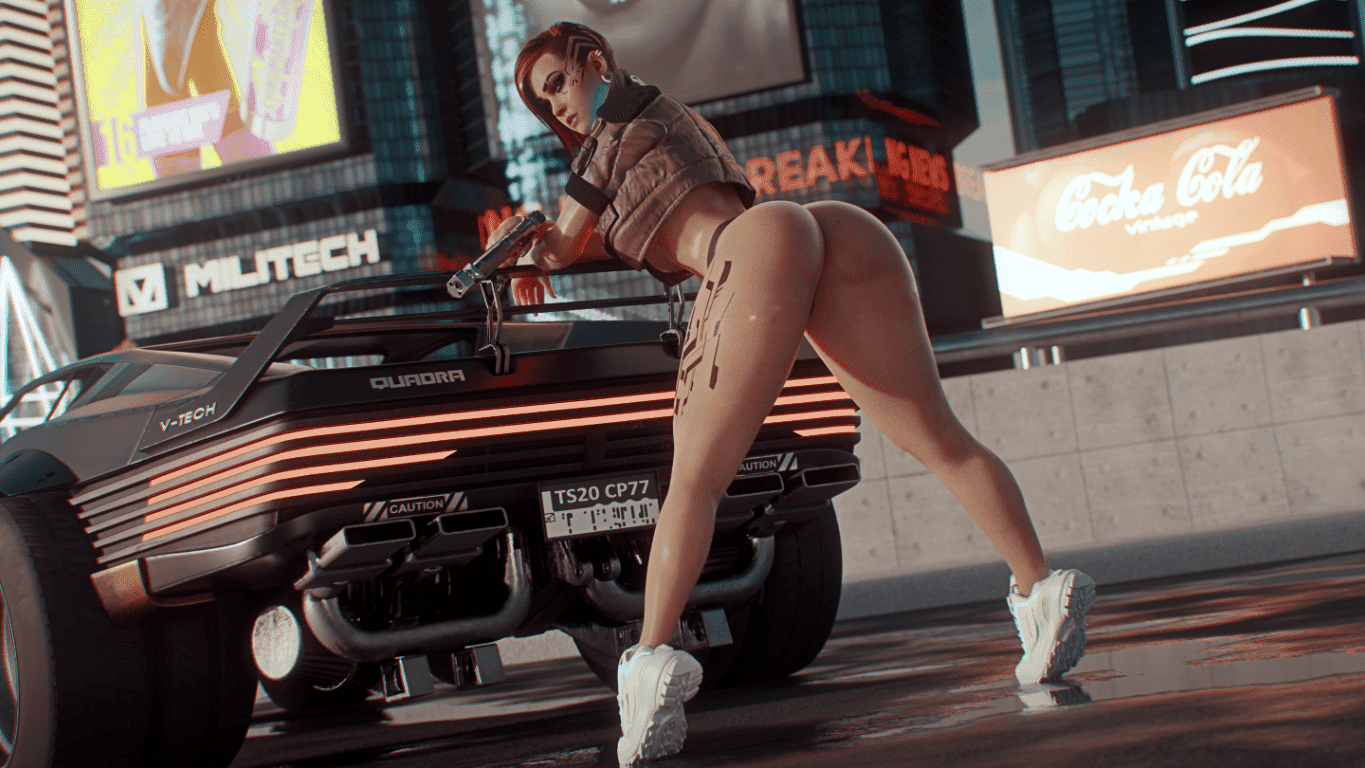 THE NEXT BIG THING!

I have to give it to them, the folks from Cyberslut 2069 took it to the next level. Besides the campaign and its great storyline, you also have the option of playing online with other real players. Couple that with everything that I’ve already mentioned, there is no doubt in my mind that this game is the next big thing!